Each forum year, the Australian Aviation Wildlife Hazard Group recognises those individuals or organisations that are implementing innovative and effective aviation wildlife management strategies through an Avisure-sponsored award.

Commendations are given to representatives from the industry for their outstanding contribution to reducing wildlife strike risk. 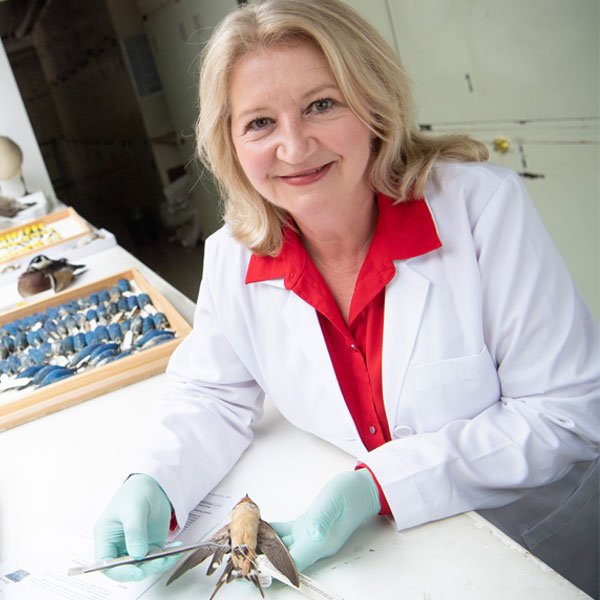 Carla J. Dove is Program Manager of the Feather Identification Lab at the Smithsonian Institution’s National Museum of Natural History. Her expertise is in the specialized field of microscopic identification of feathers. An important application of this research is to the field of aviation safety in determining the identifications of birds that are ingested into aircraft engines (birdstrikes) such as the one that caused US Airways flight 1549 to crash into the Hudson River on 15 January 2009. Current identification methods used include microscopy, museum specimen comparisons, and DNA ‘barcoding’.

Dr. Dove often collaborates with scientists in the fields of Anthropology, Ecology, and Evolutionary Biology, and has consulted with the U.S. Fish and Wildlife Service Law Enforcement Division, the Federal Bureau of Investigation, the U.S. Air Force, the U.S. Navy, U.S. Customs, the USDA Wildlife Services, the Federal Aviation Administration, the National Transportation Safety Board, and aircraft engine manufacturers. She began at the Smithsonian in 1989 as a Museum Technician and went on to complete her Ph.D. in Environmental Science and Public Policy at George Mason University in 1998 under the direction of Roxie Laybourne. She holds a M.S. in Systematics, B.S. in Wildlife Biology from the University of Montana and a M.S. in Evolution and Population Biology from George Mason University. An author of numerous articles for both aviation and science publications, Dr. Dove has gained international media recognition for her work. Carla is an elected fellow of the American Ornithological Society (AOS) and serves as Affiliate Professor at George Mason University. She is Vice President of the Washington Biologist Field Club and recently was awarded the James Forbes Lifetime Achievement Award by the Birdstrike Committee USA. 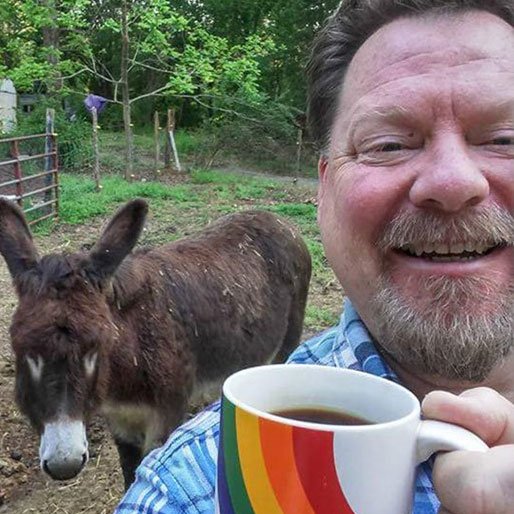 John has been a National Wildlife Biologist for the FAA since 2009 and is currently the past-Chairman of the Bird Strike Committee USA.  His responsibilities include the development and oversight of national strategies, regulations and guidance regarding wildlife hazards on and within the vicinity of airports, which affect aircraft safety or impact airport development and land use.  He provides oversight to the National Wildlife Strike Database, cooperative partnerships, outreach, and research targeting hazardous wildlife and mitigation techniques. John collaborates with foreign States, and assists ICAO with the development of international guidance and their standards and recommended practices (SARPs).

Prior experience includes 30 years of wildlife conservation and conflict management, endangered species restoration and research for the U.S. Fish and Wildlife Service, the National Park Service and the USDA/ APHIS/ Wildlife Services, as well as state and county conservation agencies, and a nonprofit research center. John has a BS in Forestry from Southern Illinois University at Carbondale and an MS of Environmental Biology from the University of Southern Mississippi studying predator/prey relationships.

0830-0845 / Welcome ceremony and acknowledgement of country

Brief introduction by each panellist, followed by panel discussion

0835-0905 / Challenges throughout the international aviation/wildlife community 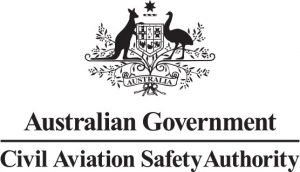