(*Registration fees are in Australian dollars and DO NOT include GST as the AAWHG is not required to register for GST.)

Registrants will also have access to the recorded webinars after the series’ conclusion.

The Australian Aviation Wildlife Hazard Group’s 2021 webinar series focused on the ‘Research and Innovation’ in wildlife hazard management. The webinars featured presentations from Australian and international speakers on key industry issues such as the impact of DNA-ID on managing wildlife hazards; collaboration between operational personnel and scientific researchers; active vs passive management; and the impact of COVID-19 on wildlife management.

Webinar One – Research and Innovation

The COVID-19 pandemic has hit aviation especially hard, creating challenges for all sectors of the industry. Webinar two’s speakers looked at the impact the pandemic has had on wildlife management, in Australia and globally.

The final webinar in the 2021 series focused on collaboration, opening with a case study from Indonesia, where an airline and ornithologist collaborated on a project to ‘share the skies’. 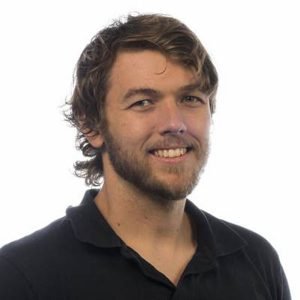 Dr Lott’s major research interests lie in the use of genomics to inform evidence-based management of Australian wildlife. His PhD explored the use of high-throughput molecular techniques to characterise community structure and function, clarify taxonomic and evolutionary relationships, and quantify the effects of captive management practices on symbiotic interactions in species of both commercial and conservation significance.

In his role as a technical officer at the Australian Museum’s Centre for Wildlife Genomics, he has overseen a number of research projects examining the mechanisms underlying population structure and functional genetic diversity in endemic Australian marsupials such as the koala and the bilby. He has also worked closely with the aviation industry to perform DNA-based species identifications of wildlife specimens involved in airstrike incidents, in an effort to develop more effective preventative management strategies, and is a member of the AAWHG’s executive committee. 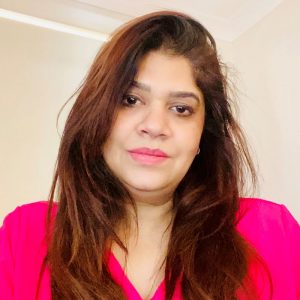 Lalita Vaswani is the current serving vice-president of the World Birdstrike Association, which works actively with ICAO to build effective policies and papers on various aspects of wildlife hazard management. She is passionate about implementing systems to reduce wildlife risk and improve aviation safety. Her goal is to be an advocate for creating awareness of wildlife hazard management globally, and she is committed to providing and sharing knowledge within the aviation industry.

Lalita holds a Master’s degree in Psychology, is the founder of the StrykerAV aviation safety application, and has been involved with the aviation industry for more than two decades. 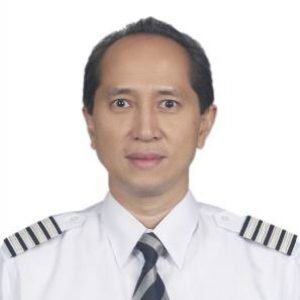 Achmad Sadikin Abdurachman is a highly experienced airline transport pilot, who currently captains an Airbus A320-220 for PT Indonesia AirAsia. Some of his early training was at the Australian Aviation College at Parafield, South Australia. He is also Director of Corporate Safety for PT Indonesia, AirAsia, a position he has held since 2016. He is no stranger to presenting on wildlife hazard management, having presented on the topic at numerous seminars and meetings in Indonesia, Singapore and Kuala Lumpur since 2014. 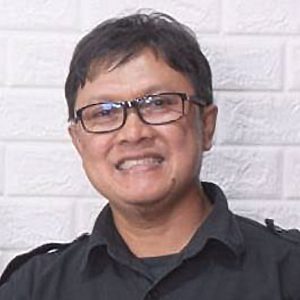 Yusron Saaroni is an environmentalist from Bandung, Indonesia, who is passionate about protecting the conservation of natural resources. Since 1994, he has been the executive director of the Pribumi Alam Lestari Foundation, a Bandung, Indonesia-based indigenous nature conservation organisation he founded, and has been a steering committee member on various wildlife conservation groups. He has consulted to numerous wildlife and biodiversity projects, and most recently, in 2020, was the team leader on an anti-birdstrike project for the Indonesian Ministry of Transportation. 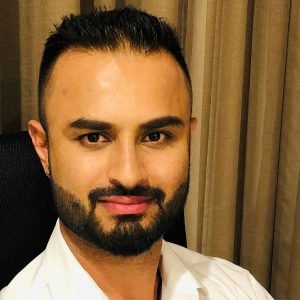 Ronel P Jit is a highly experienced environmental scientist, with 18 years of industry experience. Ronel has worked for Avisure (an aviation, wildlife and safety company) since 2009. He has a master’s degree in environmental science, is a full member of the International Society of Air Safety Investigators and the Environment Institute of Australia and New Zealand.

Ronel is no stranger to presenting on aviation wildlife hazard management at conferences and safety summits in Australia and Asia. 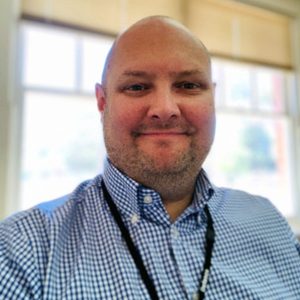 Giles Standish is a practical environmental and land management professional with significant experience in the mining, rail, and Defence industries. Giles has a Bachelor of Applied Science (Environmental Management). He is also a SA Arid Lands Landscape Board Group – Gawler Ranges Group Member.

Gilles is responsible for environmental compliance of the operational services contract which includes the wildlife management program at RAAF bases Edinburgh and Woomera in SA.

He worked as senior environmental advisor for Arrium Mining from 2012-201; as team leader environmental/Department of Planning, Transport and Infrastructure, SA Government for four years; and has been in his current role with Ventia Pty Ltd (previously known as Broadspectrum Services) since 2018.